Our conversation with Alex Sarian, President and CEO of Arts Commons in downtown Calgary, Alberta, Canada, was focused just as much on the importance of vibrant cultural “centers,” where diverse programs and audiences converge, as it was on the need to move beyond the traditional sense of authority that comes with being a center: “There’s inherent tension, I think, between the phrase ‘artistic excellence’ and the idea of being a vibrant community builder. Excellence is very one-sided…excellence according to who? Are we God’s gift to programming?” Rather than seeing Arts Commons as a kind of arts tastemaker, Sarian leans into the notion of the cultural center as a crossroads for artists and their audiences. These issues have been on the front of Sarian’s mind, given that Arts Commons is in the midst of a massive transformation project that will add three new venues and renovations to the existing building.

The existing Arts Commons building already has a legacy of pushing the envelope as far as what a cultural center can look like and how it functions. The institution has six resident companies: Alberta Theatre Projects, Arts Commons Presents, the Calgary Philharmonic Orchestra, Downstage, One Yellow Rabbit, and Theatre Calgary. Sarian does not see “hav[ing] so many theater companies co-existing” as “potentially competing or cannibalizing audiences,” because each company has built a unique audience based on its own unique offerings that collectively contribute to a larger ecosystem at Arts Commons. 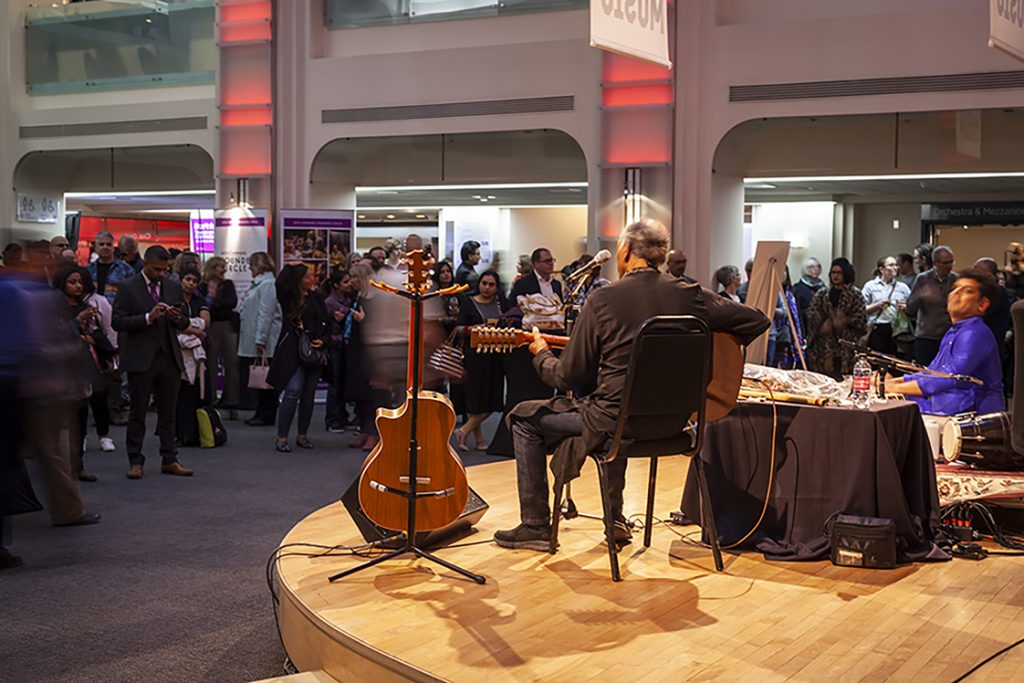 Flexibility in cultural institutions is not limited to multi-purpose spaces but can also take shape as a web of well-constructed niches, each strong in its own identity. In Sarian’s words, “building and envisioning centers of the future where…collaboration is baked into the DNA…will be necessary for organizations to succeed in a way that is elevating a larger ecosystem and not just one company.” Overall, flexible and dynamic institutions create opportunities for otherwise unlikely crossover. In approaching programming strategies for Arts Commons, Sarian takes a portfolio approach to engagement. Whether cultural centers decide to make space for retail on their ground floor, or a popular chain like Shake Shack, “all of a sudden you have different types of audiences that you can now start cross-pollinating.”

The through-line connecting our meditations on what it means to be a cultural center is that these institutions are people-centered. Sarian takes a lot of pride in the fact that Arts Commons was able to retain 93% of its staff during the thick of the COVID-19 pandemic. In his eyes, “we’re not going to make it out of this unless we have the brain power to pivot…we need folks to help re-imagine a future.” Arts Commons programmed a series of outdoor concerts, both in neighborhoods that have an established relationship with the institution and in neighborhoods that Arts Commons recognized they needed to engage with more. Institutions like Arts Commons provided local artists with a lifeline while the gig economy was at a complete standstill, and it offered Calgarians the chance to be together during a period defined by solitude and anxiety. 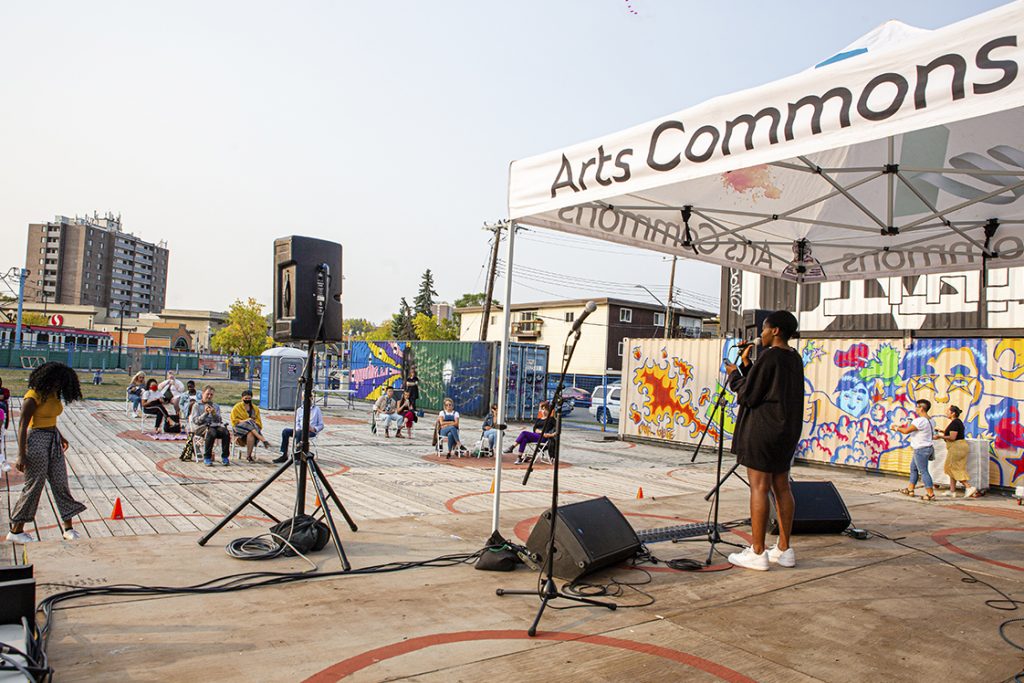 For this conversation in our The Future of Cultural Centers   dialogue series, we spoke with Alex Sarian,  the President & CEO of Arts Commons. The Arts Commons complex features rehearsal studios, production workshops, education spaces, art galleries, restaurants, public community areas, and six performance venues—including the Jack Singer Concert Hall, noted by The New York Times as one of the best acoustical venues in North America. Appointed in January 2020, Sarian became one of the youngest CEOs to oversee a major performing arts center in North America, and its $450M expansion and modernization campaign. Sarian has served on numerous governing boards, special advisory committees, and funding panels. He is currently a trustee of off-Broadway theater company The New Group, an advisor to multimedia festival SXSW, a philanthropic advisor to Museo de Arte Moderno de Buenos Aires, and was invited to serve on the selection committee for the Varkey Foundation’s Global Teacher Prize.

Arts Commons is a multi-venue arts Centre  in  downtown  Calgary, Canada, located in the  Olympic Plaza  Cultural District. Occupying a full city block, Arts Commons is one of the three largest arts centers in Canada and is home to the  Alberta Theatre Projects, Arts Commons Presents,  Calgary Philharmonic Orchestra, Downstage,  One Yellow Rabbit, and  Theatre Calgary. Arts Commons is an inspirational gathering space for all Calgarians and visitors alike. It offers a variety of performance and gathering spaces, as well as rehearsal halls, theatre workshops, offices, meeting rooms, a café, and visual and media arts galleries.