Courtney Martin on British Art for an American Public

What exactly defines a cultural center? For better or worse, it’s a bit of a vague term. In a sense, cultural centers work because they have space, objects to display, and experts to interpret and share knowledge concerning the collection. However, director of the Yale Center for British Art (YCBA) Courtney Martin, emphasizes the importance of humility and care in running a welcoming and compelling cultural center. This care cannot be isolated to objects or visitors alone, it is a multifaceted commitment to the flourishing of voices both the past and present . 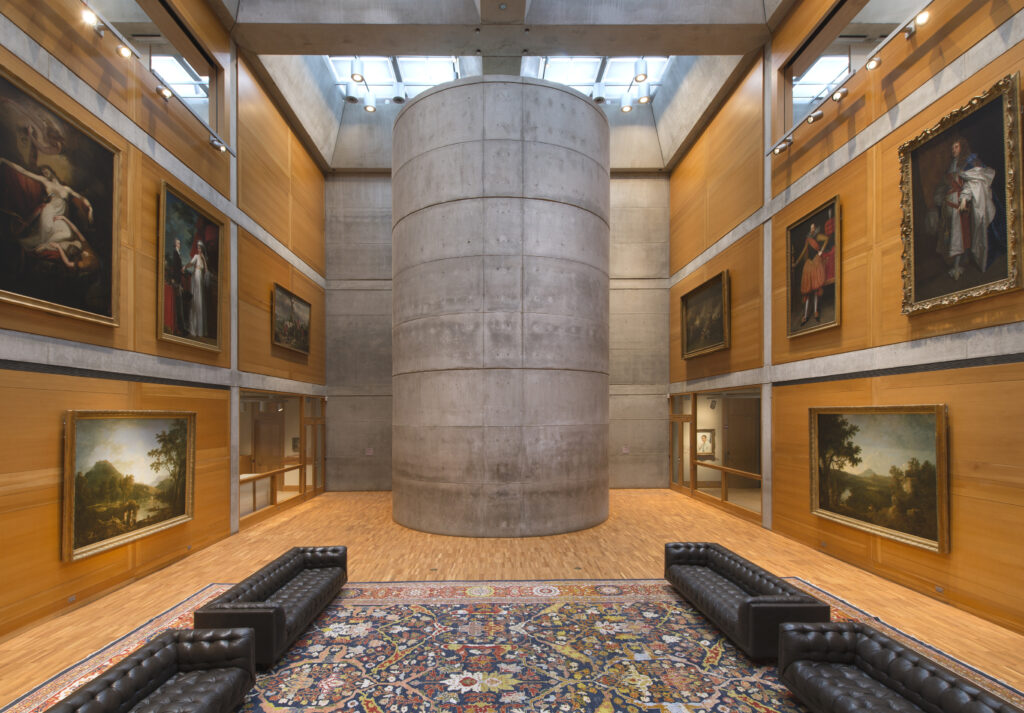 To Martin, care not only makes for better atmosphere, but better scholarship, too. YCBA has a sizable collection of paintings, watercolors, ephemera, and rare volumes spanning the history and geography of the British Empire, as well as more contemporary English works. Recently, a YCBA curator was working with “so-called unattributed paintings from the Dutch East India Company school,” but instead of taking the painters’ anonymity for granted, she set out to assign authorship to each of the works. In most cases, the painters were South Asian, suggesting “that this information [could have been] well known if one had chosen to look and had chosen to actually name those people.” Martin goes on to add that while “something like that sounds very simple… [it] also takes care and the ability to let go of what you think you know about a collection… How do we take all the information we have about our collection and how do we let go? ” 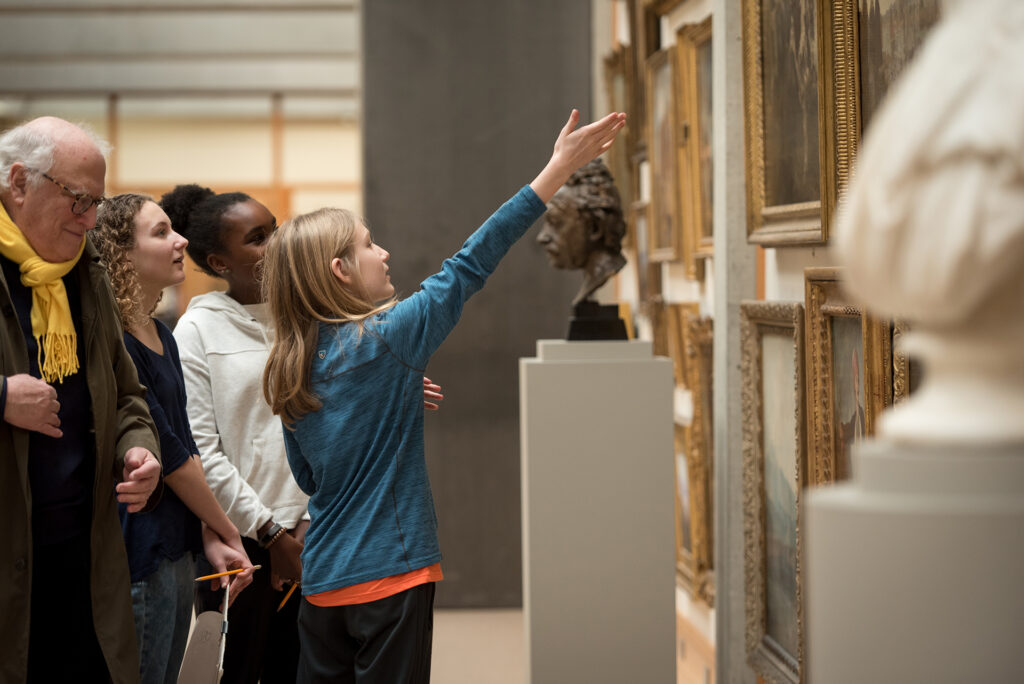 This particular notion of care also speaks to Martin’s philosophy and aspirations in relation to YCBA’s uses of space. She is certainly influenced by her particular history with the Louis Khan-designed building. As a student of art history at Yale, she would often visit the YCBA just to hang out and clear her head. Martin hopes that people, Americans especially, become more interested in the idea of simply using the museum as a clean and inviting space to hang out . When asked if she has any issues with the building, Martin pointed out that members of the public are often confused about how to find the entrance: “We are the first museum structure to have retail space incorporated into our building, but as a consequence when you’re outside it looks like there are just multiple doors running all the way around the building… Yet, people go into and out of the café’s the jeweler, the hair place all of the time, you know, they come into the door of the museum in the same way– And I think that’s the feel that Khan wanted.”

While she is fascinating to listen to on subjects spanning from British art, administrative strategies, or spatial nuances, Martin is remarkable as a director because she does not just engage her institution from a bird’s eye view: “I challenge every museum director peer, both those that are at much larger institutions and those who are at smaller institutions, to meet somebody new. That person might be somebody new on your staff, with whom you’ve never had a one-on-one conversation, and just talk to them. ” 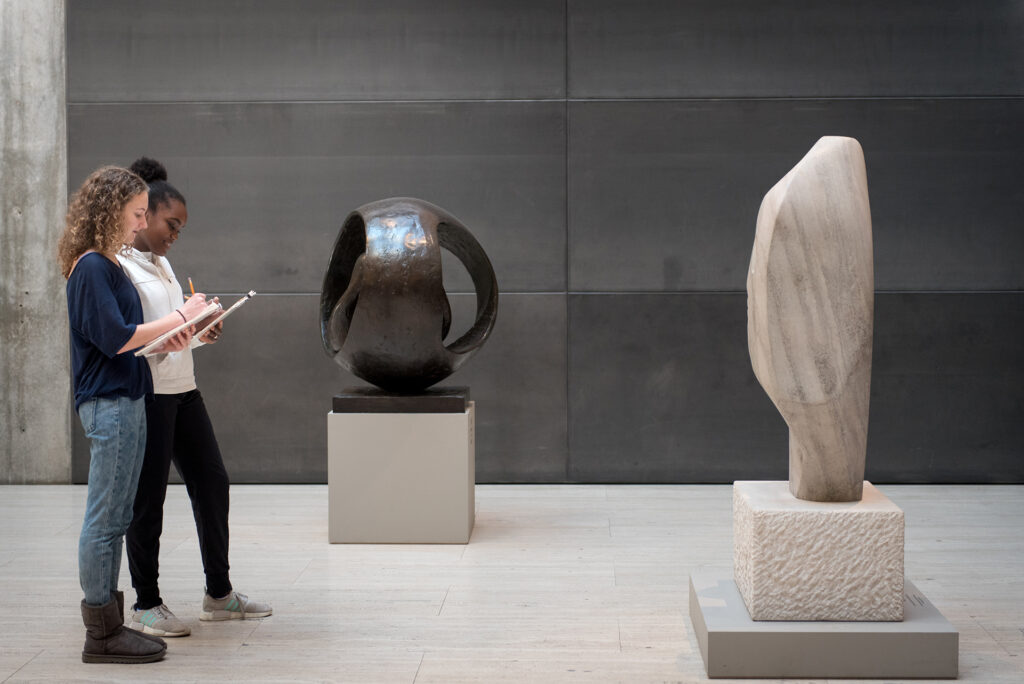 Visitors in the galleries, Yale Center for British Art, photo by Stephanie Anestis

Courtney J. Martin, is the Director of the Yale Center for British Art (YCBA). The Center houses the largest collection of British art outside the United Kingdom, encompassing works in a range of media from the fifteenth century to the present. Prior to the YCBA, Martin was the Deputy Director and Chief Curator at the Dia Art Foundation. An artist, curator, and professor specializing in British art of the 1960’s and 1970’s, she has sought to expand the public’s notion of British art beyond the landscapes, hunting scenes, and portraits of nobility that dominate the representation of British art in museums.