Miranda Massie On Building a New Climate for Culture

The Future of Cultural Centers: Miranda Massie, The Climate Museum – 10.27.2020 from Center for Architecture on Vimeo.

Miranda Massie’s journey as the founder of NYC’s Climate Museum began with an intuition that gripped her in the aftermath of Hurricane Sandy— that she would set out to do her part in closing the massive rift between the scientific community and the general public when it comes to communication about climate change. Even today, she says, “66% of adults in the U.S. describe themselves as worried about the climate crisis and only 5% of us are even speaking about it regularly, much less taking further civic action, like calling a representative or calling a bank on divestment or something like that.” The number of people voting based primarily on climate issues went from 2% to 12% since 2016. These examples of civic action highlight the fact that the extent to which we will succeed at easing the devastation of climate change and healing from the damage already done depends on how successfully we can keep it at the fore of collective attention. 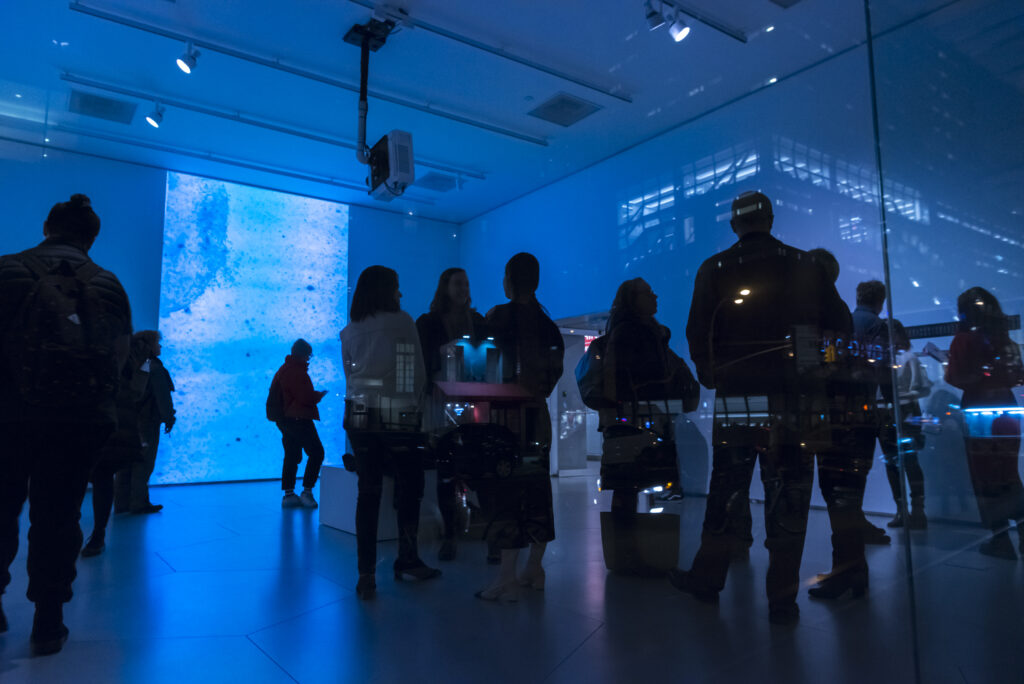 To Massie, the roles that The Climate Museum can play scale up from the immediate effect of sharing space with others at an event or exhibition, to influencing public discourse more broadly: “Science has shown that our emotions are contagious, even when we’re not speaking with each other.” Miranda conceives of the Climate Museum as an activist museum, not a museum for activists, but a museum that exists to bridge the vanguard of climate activism back to everyone else.

The clear paths for direct action and broad-based coalitions emanate from scientists and activists, but all the information and energy in the world is not enough without a broader network of people to lend a critical mass and keep these issues in the public eye: “There is absolutely no way that Joe Biden would be saying that the climate crisis is the biggest challenge facing humanity, and therefore his number one priority, if it weren’t, for example, for the Youth Climate Movement, including both the school strikers and the Sunrise Movement, that just wouldn’t be happening.” 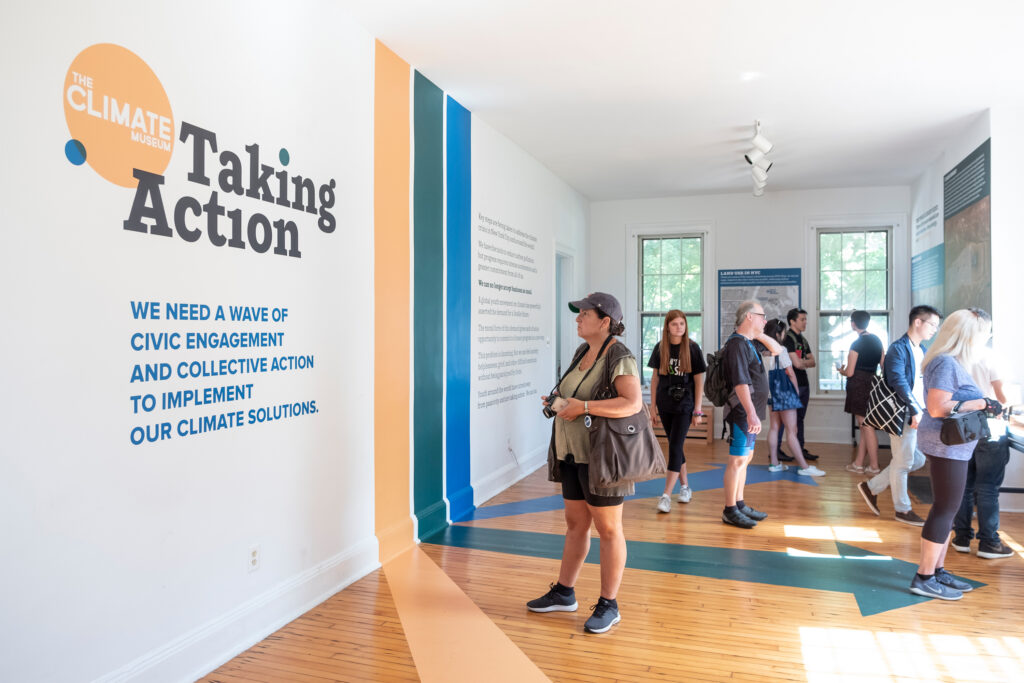 Working at the nexus of New York City institutions and youth activism, Massie has developed a nuanced and strategic sense of leadership. As she described working with leaders in the youth climate justice movements, she reports “that they are not asking us to cheer lead… they want us to look at where we have influence and traction, and take action in our spheres of influence… which will often be more developed than theirs because they are 16 or 17. So there’s a shared leadership that’s very important.” Of course, this type of shared leadership also entails modelling responsible institutional policy, from funding streams to programming and interaction with community groups.

As far as how to get more people into the fold of climate justice, Massie is influence by advice she received from a veteran civil rights lawyer, that “’In order to get a jury with you, you need to give them a chance to experience every major human emotion or an emotion from each of the big clusters– anger, grief, humor, love, and tenderness.’ And I think the same is true for museum programming.” By giving people “softer pathways into understanding their own structures of thinking and feeling about the climate crisis” along with providing specific suggestions for how to build a culture for action, Massie hopes to carry this forward momentum into lasting change, as close to 100% participation as possible. 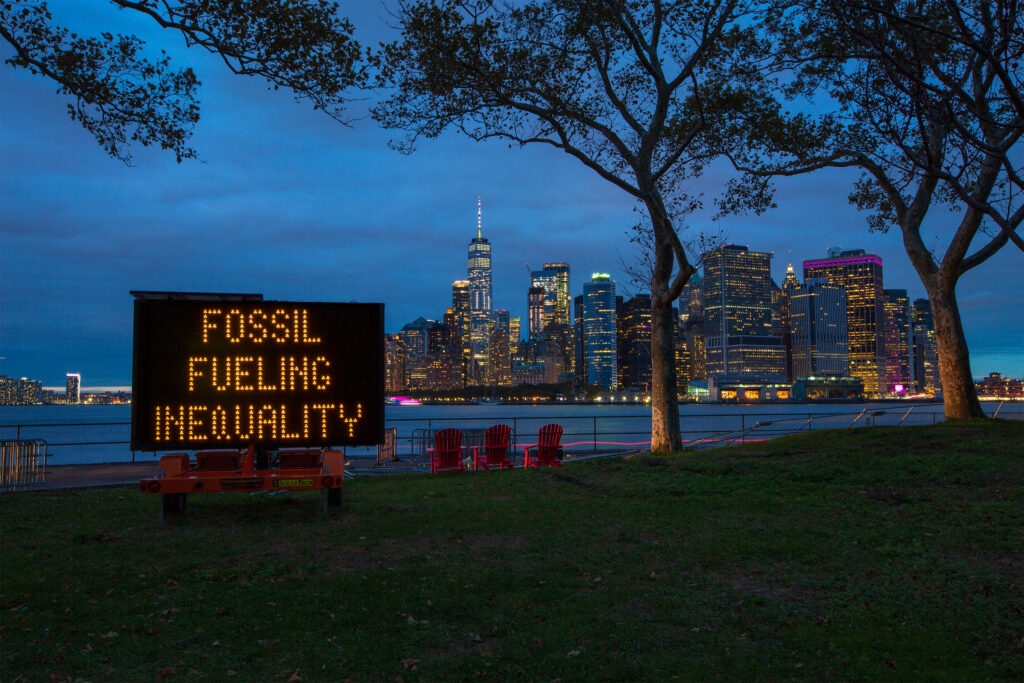 For the second conversation in The Future of Cultural Centers  dialogue series, we spoke with  Miranda Massie, Director of The Climate Museum. The Climate Museum is an organization and museum based in New York City, which inspires action on climate with programming across the arts and sciences that deepens understanding, builds connections, and advances just solutions. In 2014, Miranda left a career in social justice law to launch the Museum, which is now presenting programs online.