The Future of Cultural Centers: NextGen Reflections – 12.01.2020 from Center for Architecture on Vimeo.

Hailing from New York City and London, our NextGen panelists Naiomy Guerrero, Lisa Kennedy, and Alice Power spoke with David van der Leer about the future of cultural institutions – why museums? What shifts do you perceive to be taking place in the museum and gallery world? What is at stake? Perhaps unsurprisingly, we even problematized the very notion of thinking in terms of generations: “ I don’t necessarily see this dichotomy of myself as a younger museum professional, with older museum professionals being in opposition to me,” Guerrero said, “I’m always looking back at the legacy of those who came before me— and by that I mean Dr. Marta Moreno Vega and Dr. Lowery Stokes Sims…”

Yet, much of what we discuss in our session are structural issues that are grounded in the political and financial realities of our time, acutely present in the lives and career paths of these millennial curators. What do they tell us is at stake in the museum world now? A few obvious points of agreement resound: concern with the aging financial models of museums permeates the entire discussion, particularly as it relates to BIPOC cultural workers and those from poor or working class backgrounds. Alice Power fears that “With the mass job losses happening around the world… we’ll have a deficit of diverse voices at institutions…. People who cannot afford to do part-time, low-cost, or free labor will be excluded from the sector more than they have been.” Guerrero opines, “as a fellow, I absolutely don’t believe in the fellowship model.” Yet, she is still concerned with the current dearth of program openings, because a flawed solution for breaking up conservative and nepotistic hiring practices is better than no solution at all: “Salaries are going down and people are taking [fellowships] because they want something.” While she worked as a curator at a prestigious private museum, she still had to be doing babysitting and tutoring work in order to survive.

For Lisa Kennedy, the rate of change in the museum world poses a threat to long-term community building and education efforts: “This year has shown so many reactions and responses to what’s happening externally in society and made very quick commitments to doing x y and z,” Kennedy explains. She points to the broader trend of museums coming off as fair-weather friends to marginalized communities and laments the disparity between the effort allocated to saving face when socio-political tension comes to a head and the actual long-term capacity that institutions have to live up to their words. Even if an internal accountability framework is put into place, Kennedy warily notes that in all likelihood, the labor that powers such a framework will fall unduly on younger staff members.

Many of the hopes and concerns posed by our panelists were notably not “millennial problems” at all. After all, the connecting factor between our panelists and presenter is the underlying desire to be close to visual culture, to be involved in sharing knowledge with the public, and to study deeply. Communication within the institution is just as important as communication with the public, as evidenced by the fact that Alice Power and Lisa Kennedy both emphasized the importance of more efficiently and thoroughly centralizing information across their institutions and investing in care and informational exchange at the intra-institutional level.

Power asks us to consider this in practical terms:  “Let’s say someone comes to research a garment at our institution… they go off and do their research but we as an institution do not centralize that information… or we invest heavily in one project, one area, then that exhibition is over and it just doesn’t have attention paid to it ever again.” Whether it pertains to issues of transparency and accountability around the provenance of objects in a museum’s collection, or techniques for improving institutional memory, Power and Kennedy both see measures to reduce the information drain caused by staff turnover as promising areas for intervention.

For the fourth conversation in the fall season of The Future of Cultural Centers   dialogue series, we spoke with three young museum professionals. Lisa Kennedy  is a curator who advocates for the inclusion of wider perspectives within museums and the study of history. Kennedy is interested in interrogating the relationship between cultural institutions, artists, and the general public. Alice Power is an assistant curator at the V&A Museum, mainly working on contemporary collecting strands such as  Rapid Response Collecting.  She is also co-chair of the Museums LGBTQ Working Group.  Naiomy Guerrero   is a curator and a Ph.D. student in art history at the City University of New York’s Graduate Center. She was the Diversifying Art Museum Leadership Initiative (DAMLI) Curatorial Fellow at  Pérez Art Museum Miami (2018-2020). 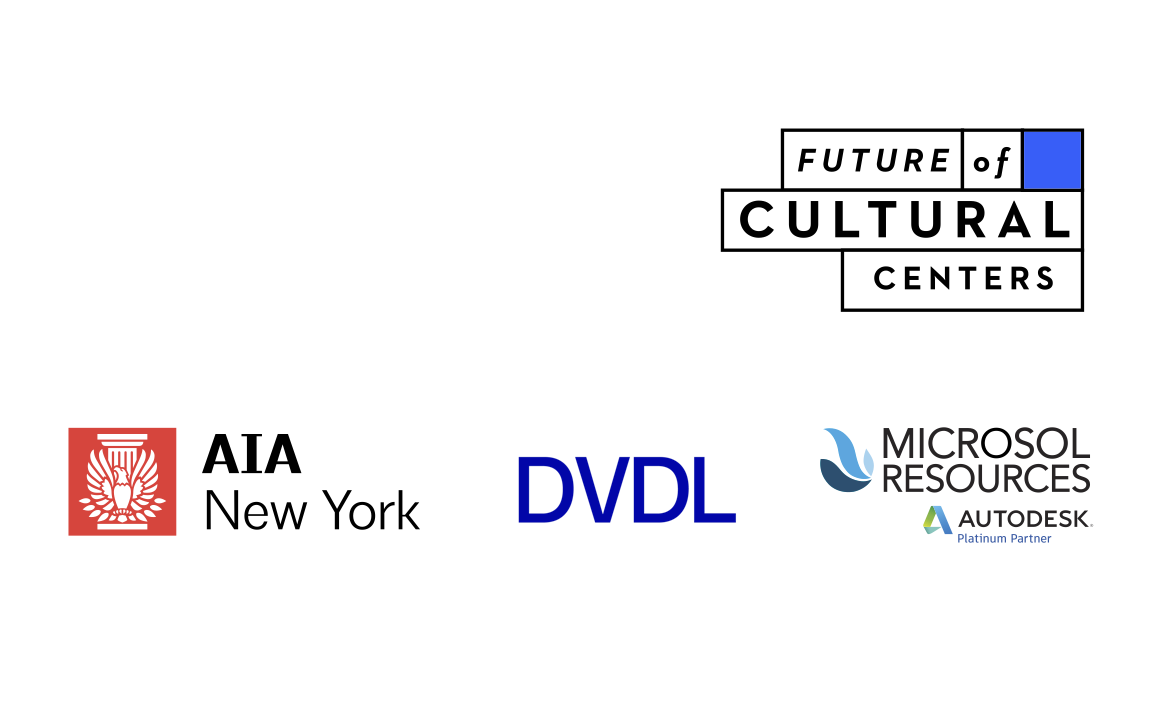