A Farewell to Perfection: Fun, Flexibility, and Foresight with Alexandra Cunningham Cameron

Coming from a literary criticism and design background, Alexandra Cunningham Cameron had a unique opportunity to form her own notions of the museum world in all its complexity. When asked why she wanted to work for the museum at her interview for her current role at the Cooper Hewitt Musuem, she “immediately said, ‘because I wanted to do exhibitions in the mansion.’” Over time, she told us, she has developed more of an interest in flexible, less building-centric program ideas.

This, she believes, is a strong force that works against the perfectionist instinct that seems to haunt curators everywhere: “A journalist once said to me, ‘you know, you can tell when a curator I having fun, when a curator enjoyed doing something,’ and that haunts me… it’s something that we should all think about. Let’s try to have fun, a little bit, in the way that we are considering spaces.” 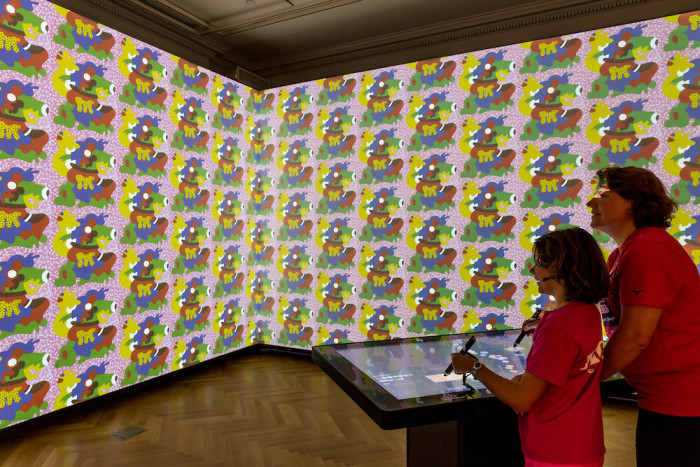 David and Alexandra both expressed a desire to see museums push towards flexibility in their use of spaces and in their operational structures as well. This paradoxically sets museums up to maintain more sustainable, genuine relationships with the public: “Even in the last few months, we’ve seen museums jump into professional development for teachers, and supplement home learning, which, yes, it’s part of some museums’ programs year round, but others that have not played this role before played it.”

The extenuating circumstances of the last few months have shown that museums are uniquely positioned to act as service providers in a way that resonates with their existing mission. Cunningham notes that “we’ve seen museums provide relief and respite for protestors, we’ve seen them distribute food… we’ve seen museums move their entire program online, and realize that they’re connecting with a global audience that they’d never connected with before.” 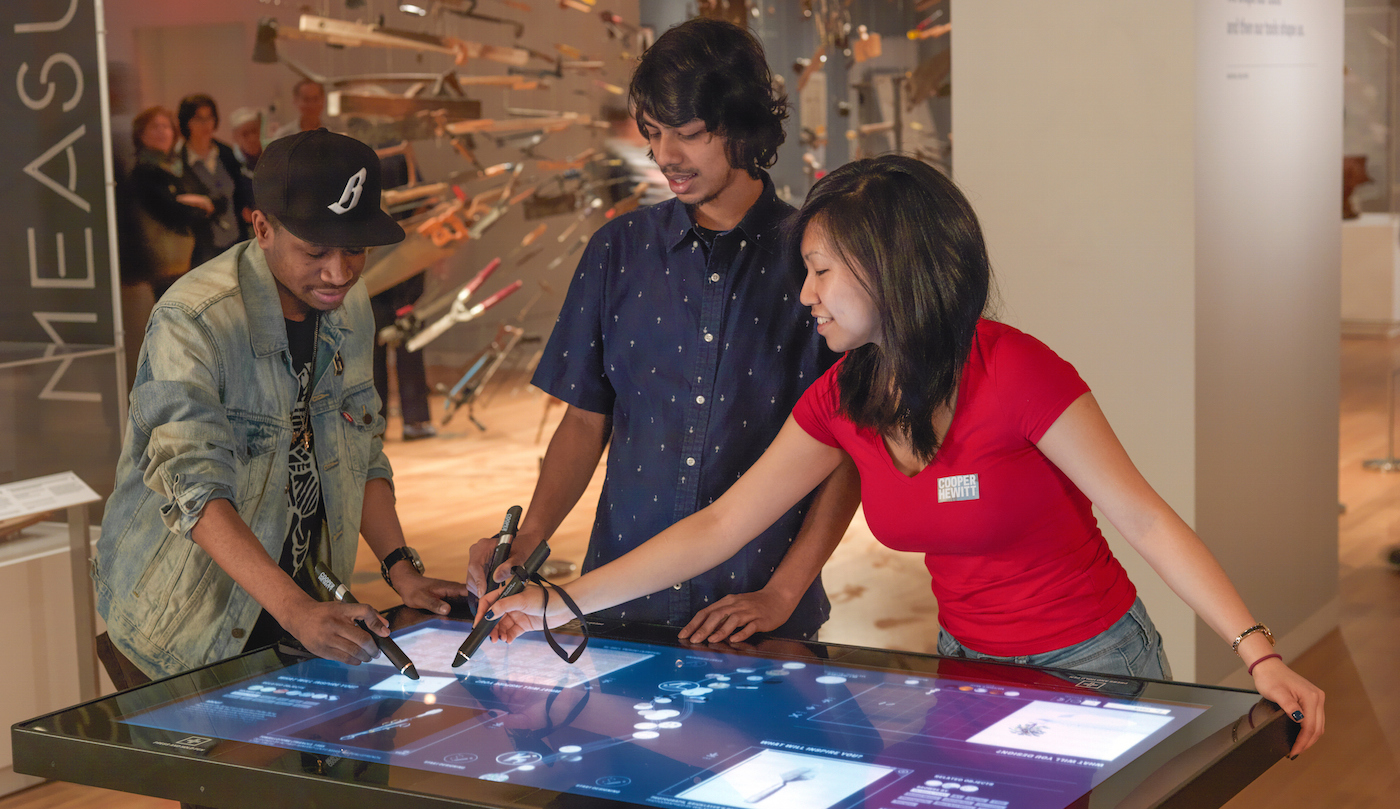 Yet, there is much work yet to be done when it comes to further developing how museums can actually do this: “museums should always already be engaged as mechanisms for social justice. This idea that museums need to pivot when there’s a protest, or cultural institutions need to pivot when there are conversations around identity, is to me a problem.” Each museum will serve the public differently depending on its mandate and the radius of its community. Some cultural institutions have smaller circles, and that’s not necessarily a bad thing.

Giving the public more ownership over museums and the narratives they put into the world might seem alarming in the context of legacy encyclopedic collecting institutions, “open[ing] yourself up to imperfection is very scary, especially for museums that have to deal with many considerations, juggling fundraising and board… [but] it’s the responsibility of museums to do what they can to open themselves up to interpretation.” As we continue to work towards a better future for museums and society more broadly, we’ll continue reminding ourselves that the museums of the future have the potential to be groundbreaking, especially if they stop trying to be perfect. 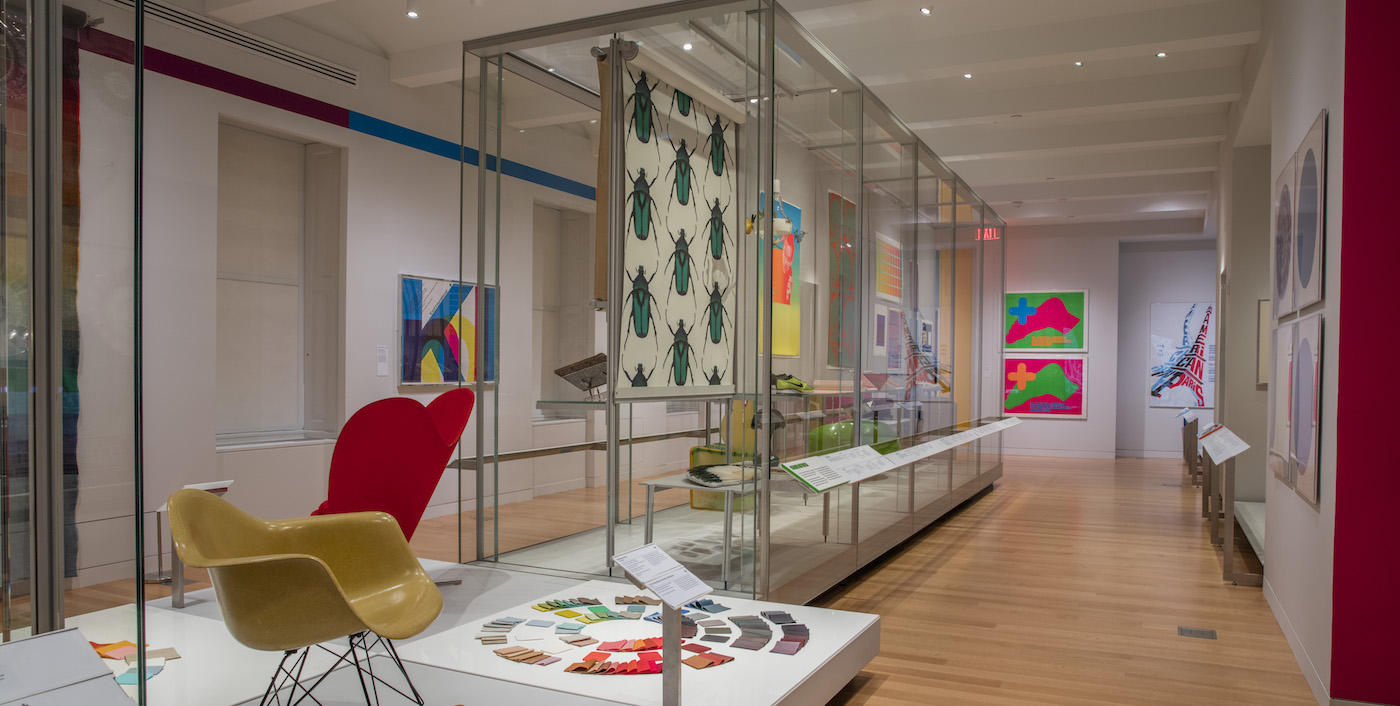 Alexandra Cunningham Cameron is the curator of contemporary design and Hintz Secretarial Scholar at Cooper Hewitt, Smithsonian Design Museum. Formerly editor in chief of The Miami Rail and Creative Director of the Design Miami/ fairs, she has organized a broad range of exhibitions, publications, and programs and her work has appeared in The New York Times, Financial Times, Vogue, Architectural Digest, W, PIN UP, ICON, and others.