“The Amsterdam museum is a city museum, and that’s a weird genre,” Schavemaker told us, due to the challenge inherent in “collect[ing] the city” of Amsterdam and presenting it to the public. Of course, cities are lively places full of people—“collecting” Amsterdam cannot consist of just collecting and presenting discrete snapshots of Amsterdam as it once was. Schavemaker conceives of the Amsterdam Museum as more of a production house that “is continuously networking with all kinds of communities” than a treasure trove.

Collecting objects, however rare and compelling they might be, is only part of the work. The museum’s magic lies in how it can use its collection to pose difficult questions, and the extent to which it listens to the critiques and perspectives of today’s Amsterdammers. Sometimes, this requires letting go of the narratives of the past so that new ones can take root.

Schavemaker pointed to the custom of using Golden Age and 17th century interchangeably. This, of course, is a periodization of the 17th century that sidesteps the prominent Dutch role in the transatlantic slave trade and in the colonization of regions across the entire world. When the museum decided to retire the term Golden Age, many people who were attached to the triumphal narrative felt that a piece of their history was being taken away from them.

Yet, this is precisely what the uncritical use of the term was already doing— despite the persistent presence of people of color in Amsterdam, the portraits produced during the 17th and 18th centuries were exclusively of powerful white men and women. To address this archival void, the guest curator for the show invited photographers and famous Amsterdammers of color to populate the show in what Schavemaker referred to as a “transhistorical presentation.”

The show was a catalyst in the museum’s decision to retire Golden Age from the institutional narrative, which goes to show the extent to which listening can transform day-to-day operations. Listening does not just mean giving the public a chance to speak and be heard, according to Schavemaker, but actively questioning the “authoritative voice” of the museum and its staff and creating opportunities for the audience to exercise true ownership of their institutions.

At the end of the day, it is a relatively intuitive directive—people will be more excited by cultural institutions that demonstrate a willingness to learn and change through their words and especially their actions. In Schavemaker’s eyes, museums of the future will treat community processes and content production as two sides of the same coin, each one informing the other, making for naturally dynamic institutions.

Margriet Schavemaker writes about contemporary art and theory and organizes discursive events, such as the acclaimed lecture series ‘Right about Now: Art and Theory since the 1990s’ (2006-2007), ‘Now is the Time: Art and Theory in the 21st Century’ (2008-2009) and ‘Facing Forward. Art and Theory from a Future Perspective’ (2011-2102). She is Artistic Director of the Amsterdam Museum and Professor of Media and Art in Museum Practice at the University of Amsterdam. 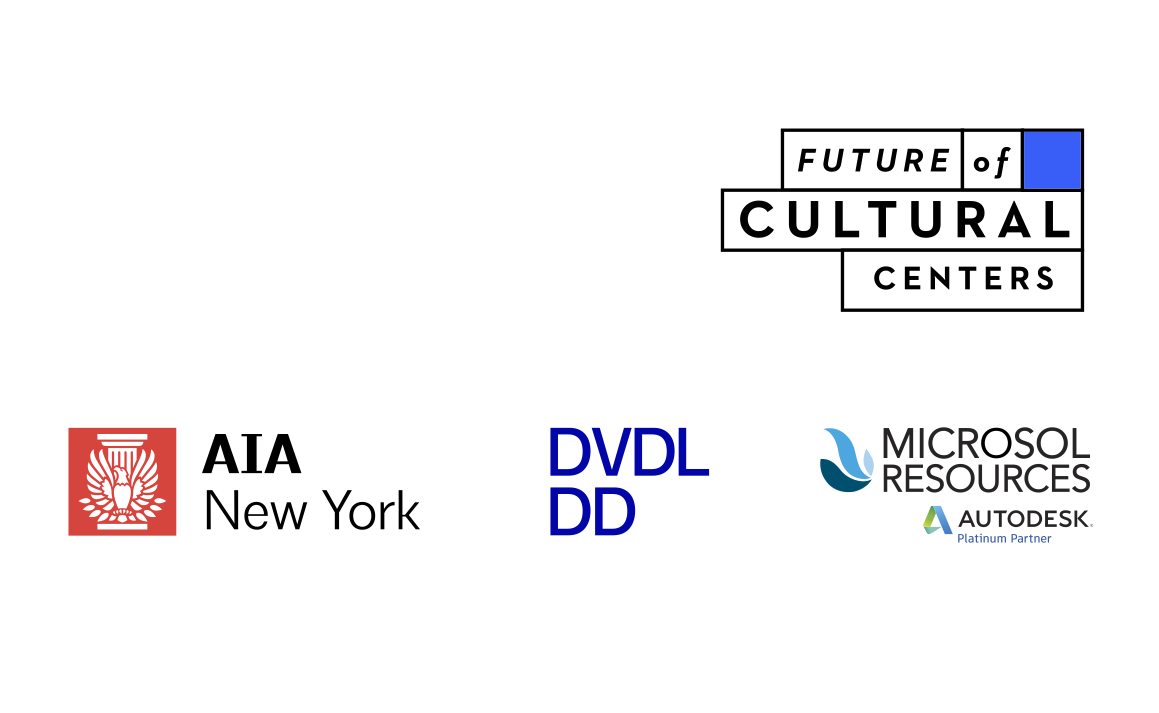