Margin of Error: The Role of Uncertainty in Innovation with Nico Wheadon

In the first edition of The Future of Museums, we were accompanied by the lovely Nico Wheadon, Writer, Educator, and Executive Director of NXTHVN.

“NXTHVN,” Wheadon says, “is special on a few different levels.” Although they function like museums in some ways, they are by no means a museum in the traditional sense. NXTHVN is primarily a fellowship program for early career artists and an apprenticeship program for local high school students. This institution was founded by the world renowned painter, Titus Khapar in 2019 and is continuing to expand and learn how to better prepare young artists for the professional world in the art field. 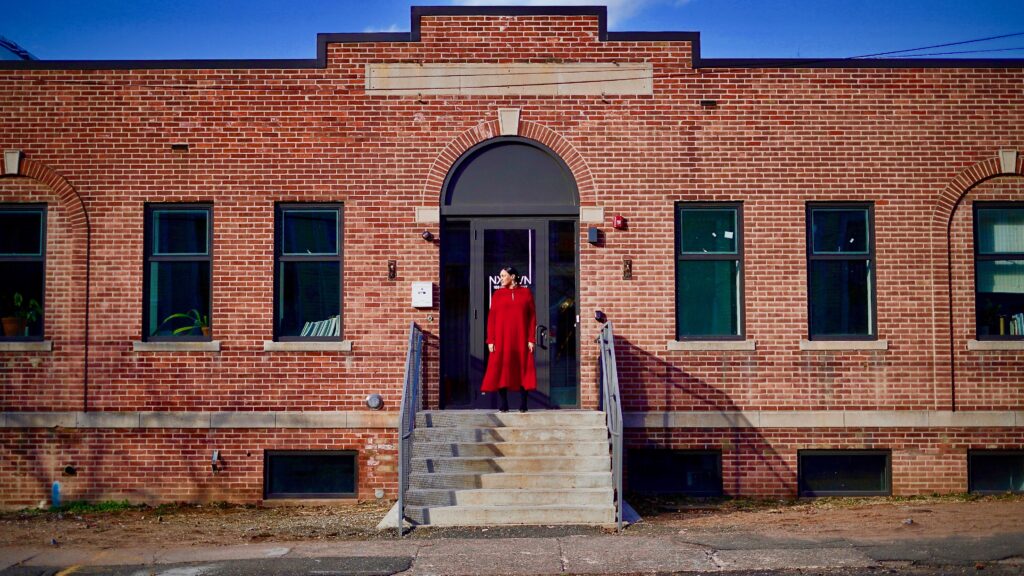 Nico Wheadon in front of NXTHV, Image by John Dennis

Community is a huge aspect of NXTHVN’s and also Wheadon’s values. When it comes to museums, Nico says in general, they struggle to define museums. “I think in part, it’s because the work often happens in silos, so it happens departmentally. Each department might define community in a different way.” This can become problematic she says, because, “if there’s not institution wide collaborations and initiatives, it’s difficult to know what other people within your own institution think in terms of who your community is.”

One way we discussed to solve this issue of miscommunication about community comes from the design of the building. Considering the architecture of the space can serve a lot into how the museum interacts with its audience – for example, maybe we should rethink big and intimidating ticketing and security desks as soon as you step in the door. 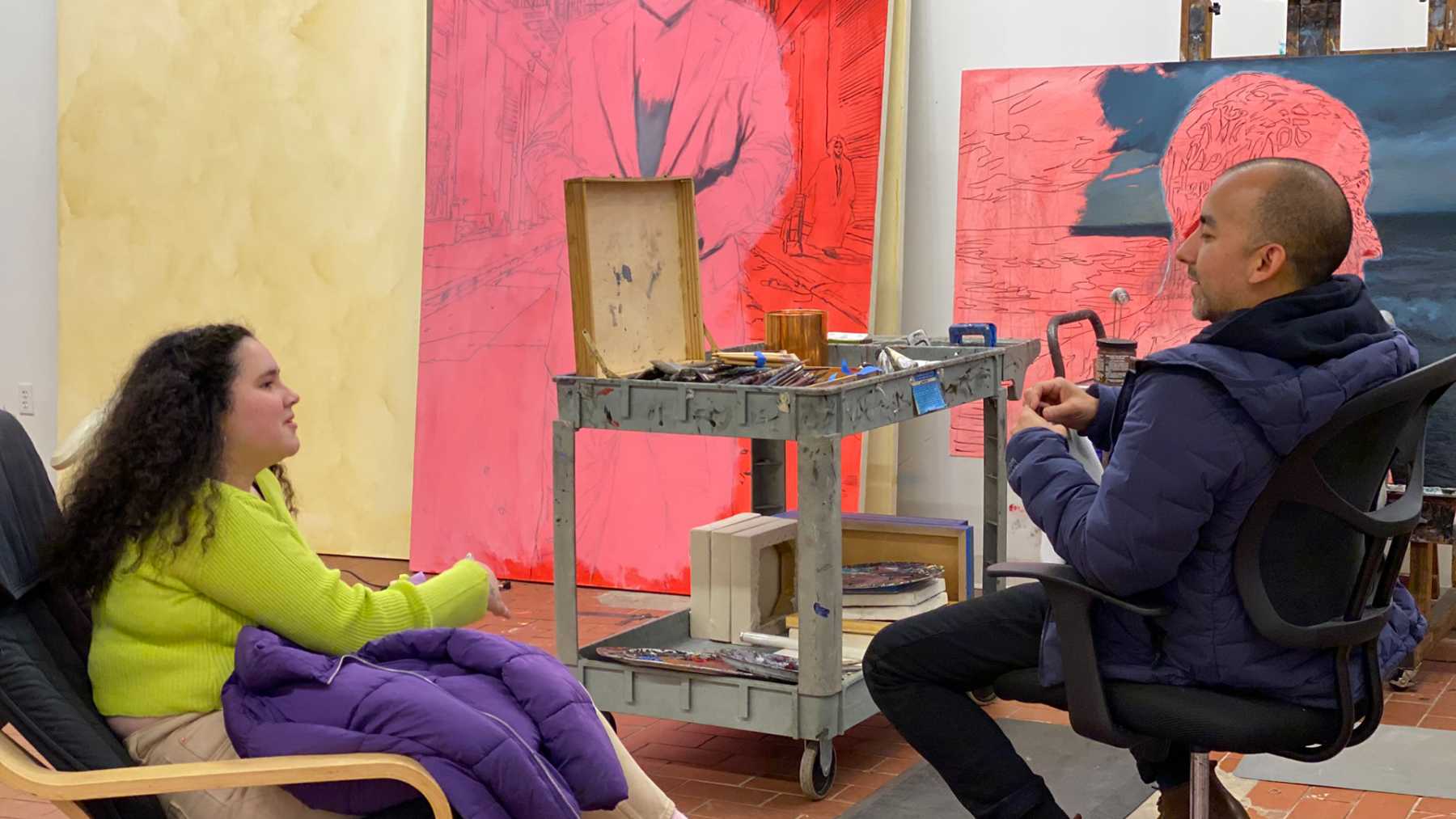 Apprentices at NXTHVN, Courtesy of NXTHVN

Another aspect of museums worth noting, both by David and Nico, is the need for reassessment of the values of museums and our relationships to the things that museums hold dear. It would be worthwhile for museums to come down from their pedestal of all knowing and to feel more comfortable in the ‘unknown’ – which evidently leads to more community efforts and conversations.

Nico suggests that artists themselves should be a part of the decision making process within a cultural institution from the initial stages, “to actually fold people into your process earlier means that their ideas are able to be baked into whatever you’re putting in the oven. It’s silly metaphor, but it’s true.” This is important, Nico says, “ because [museums] want to rely on what they imagine the purity of the outcome is going to be. Even when a process is messy, even when a process involves voices that disagree, I think you actually emerge with something that is more refined, and that is more relevant because of the process that it went through.”

Although it should be clear that involving the artists in curational and design choices does not make artists the voice of the museums. This point is especially relevant today as we watch museums respond both to COVID-19 and to the global uprisings against state violence with statements of solidarity.  To this point, Nico says, “museums are not neutral places, they’re political places. Oftentimes museums rely on artists to carry the weight of having a political message. Then they’ll issue a solidarity statement in support or defense of Black lives. It’s like, no, you have to make those statements on your own as an institution every day. Those can be statements that you make in the form of actions but those can also just be how you express yourself online and what your institutional voice is like.”

Looking into the future, Nico suggests we rethink the ways we use the word ‘museum.’ If it’s used in its traditional sense, then we should be actively acknowledging the histories and practices that come with that use of the word. Otherwise, there’s a lot of opportunity for the intention behind the use of the word, and maybe even thinking of a new way to name these types of cultural institutions.