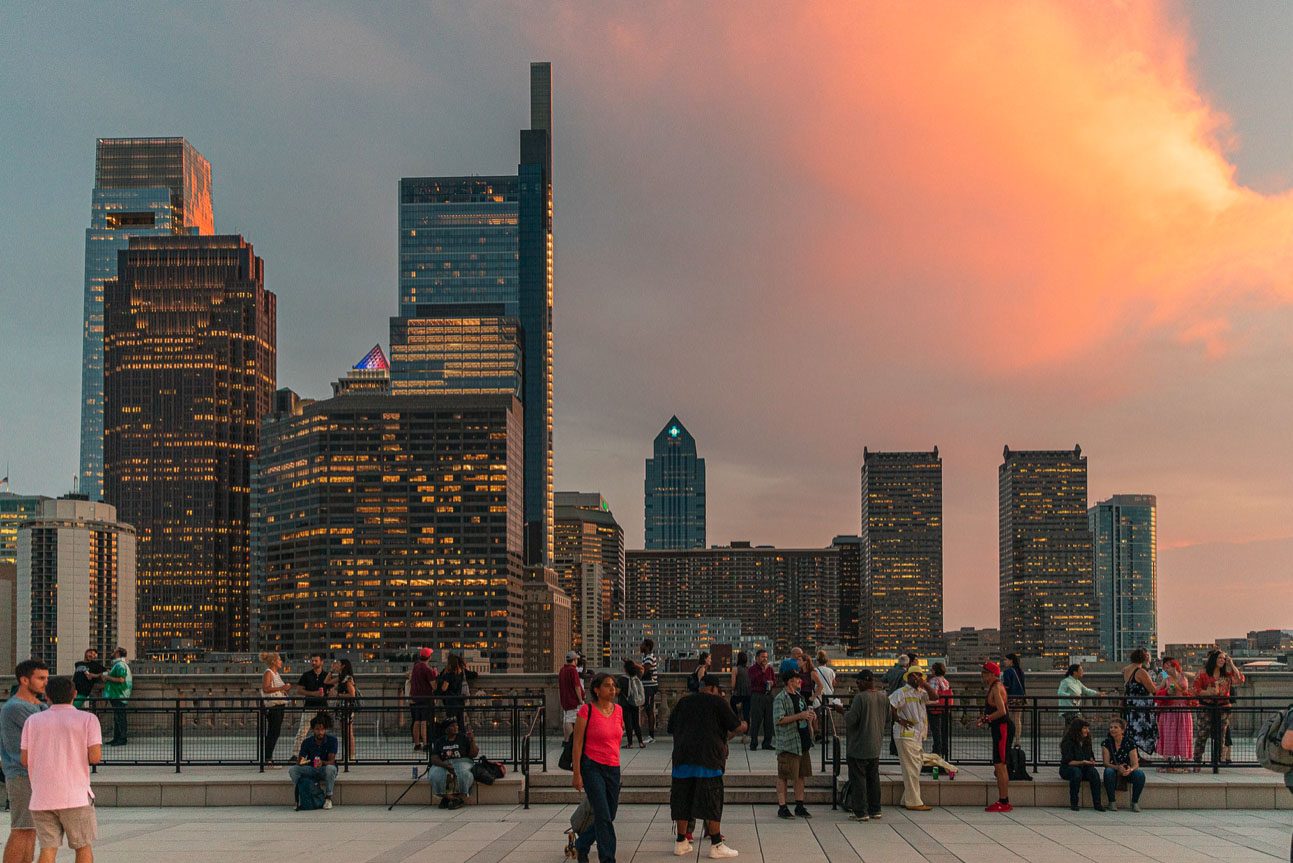 David van der Leer, Principal of DVDL, is a consultant, educator, moderator, researcher, strategist, and writer. David’s passion is reinventing the institutions of yesterday—and dreaming up the most inspirational institutions of tomorrow—through excellent architecture and interdisciplinary programs. David founded DVDL in 2018 after having worked and consulted with institutions, government agencies, corporations, and individuals for 15 years. He has extensive experience in bringing together interdisciplinary teams to create successful design projects.  David has taught a course called (Re)Programming Museums at Columbia University’s Graduate School of Architecture Planning and Preservation and now teaches a course called Institutions & Impact: Mental Health – Could hybrid institutions have more impact? at Harvard University’s Graduate School of Design. David has created, chaired, and led nearly 30 design competitions, and he has commissioned numerous design and art projects. He enjoys rethinking conventional design competition and commissioning processes, and actively promotes new practices in events like the Design Competition Conference he developed and co-chaired at Harvard University in 2015. Born and raised in The Netherlands, David is a graduate of Erasmus University Rotterdam, and of the High Impact Leadership program at Columbia University’s Business School.

From 2013 to 2018, David was the Executive Director of Van Alen Institute—a 124-year-old design nonprofit that develops cross-disciplinary research, provocative public programs, and inventive design competitions to make cities better places. Prior to repositioning Van Alen Institute, David created and curated the Architecture and Urban Studies program for the Guggenheim Museum from 2008 to 2013. At the Guggenheim, David developed and co-curated the highly publicized BMW Guggenheim Lab that traveled from New York City to Berlin and Mumbai in its own building. He curated projects like stillspotting nyc and exhibitions like Frank Lloyd Wright: From Within Outward, among others. In 2012, he co-curated the United States Pavilion at the Venice Architecture Biennale, and in 2011 he curated for the Shenzhen & Hong Kong Bi-City Biennale of Urbanism/Architecture. In 2010, The New York Times recognized David as one of ten promising curators of the next generation. 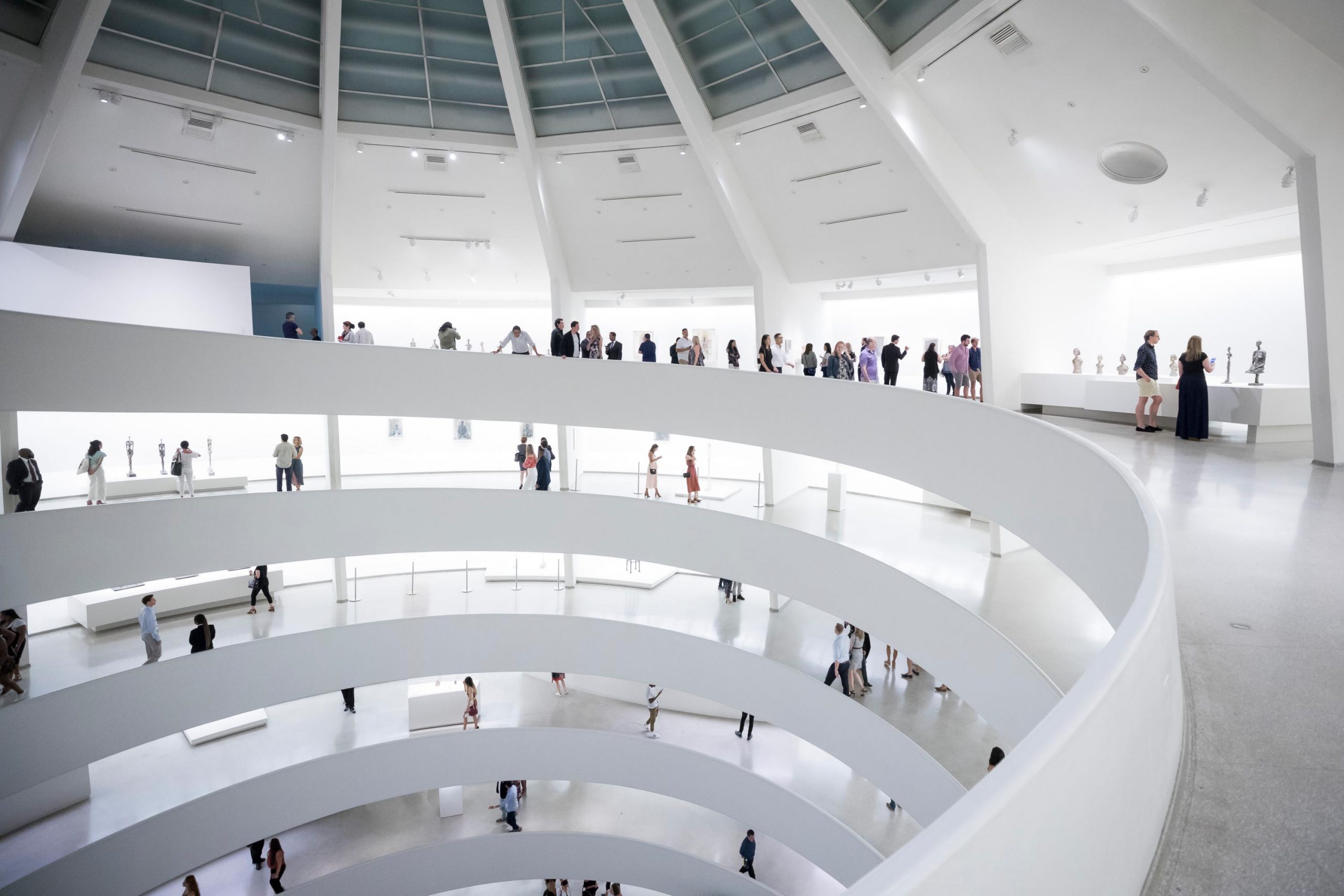 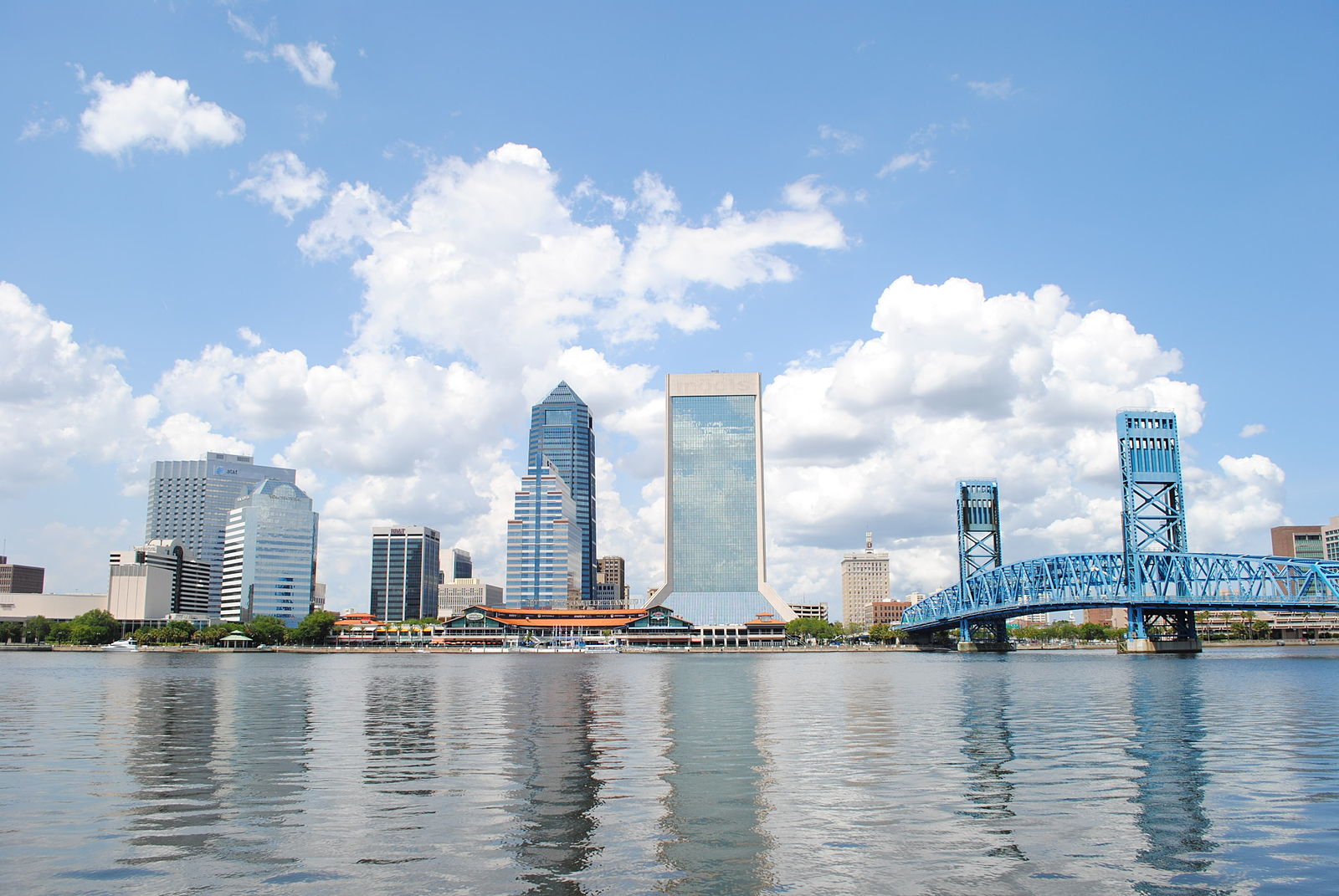 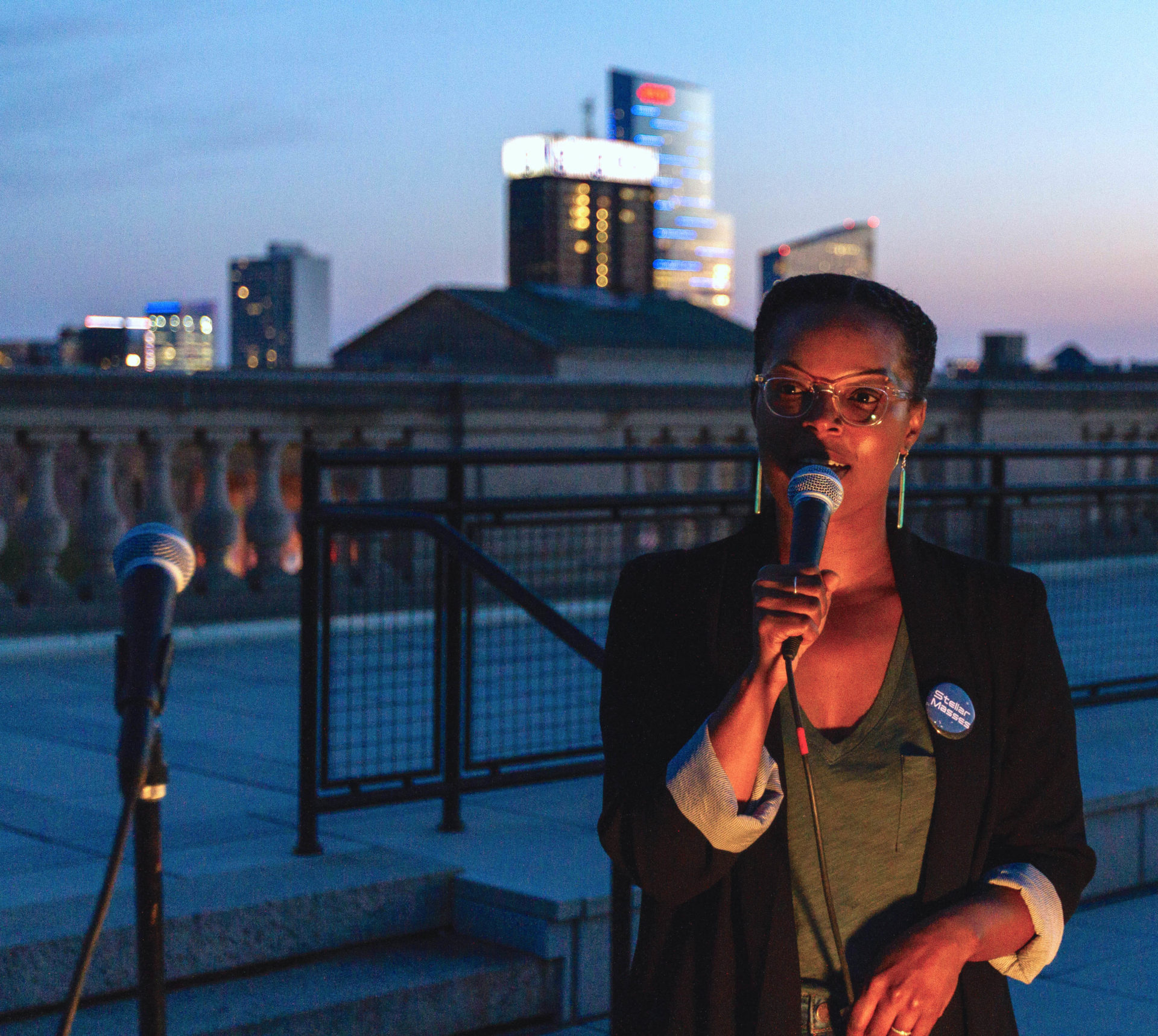 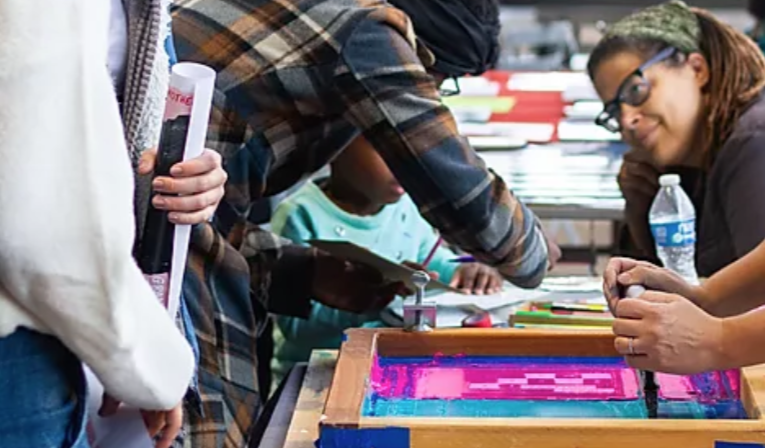 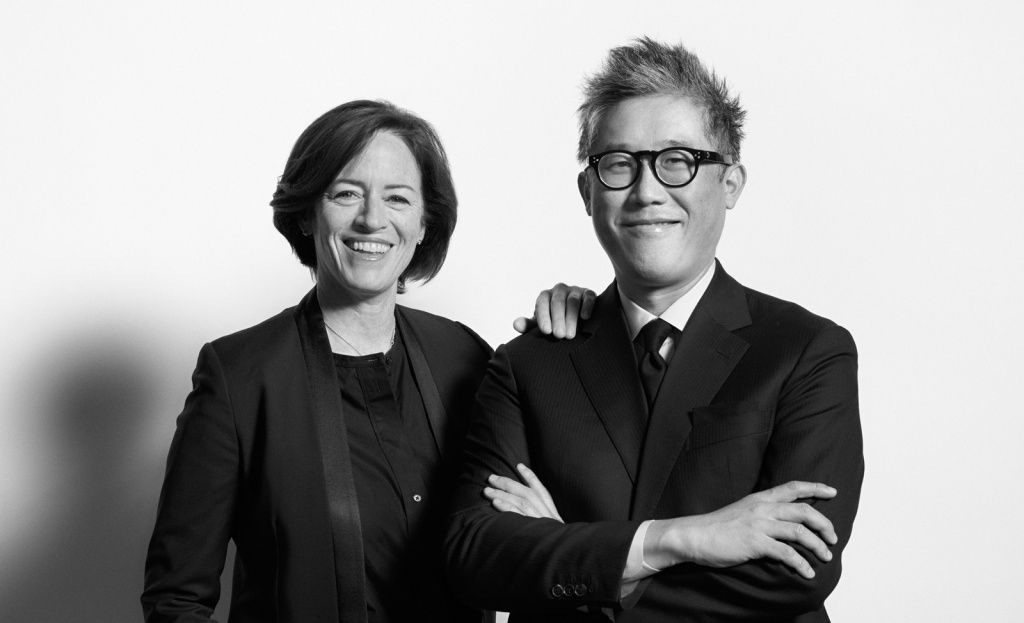